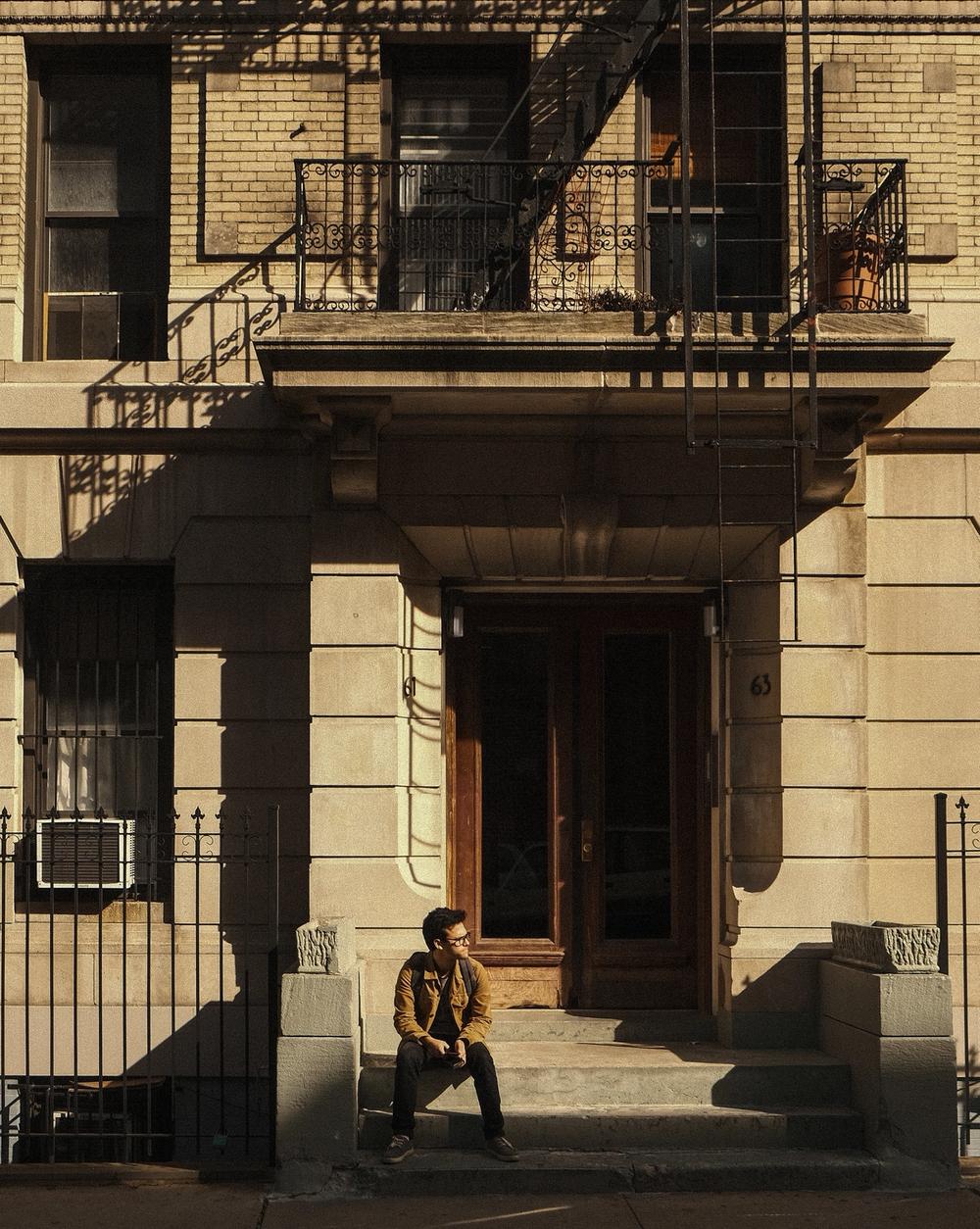 I’m here to let you know that I have released my first EP: The Best Time.

Since I was 16, I’ve been jumping on tracks and shows as an instrumentalist, but I have never released music in my own name. Bit by bit, unfinished beats and instrumentals piled up on my Drive, with the hope that maybe someday, they'd become songs.

In 2018, I saw Lin Miranda talk about his music from high school that deserved to be revisited. He inspired me to pick a few of my own compositions that deserved better, and, with a little help from my friends, I began producing this concept album--4 songs (and 2 interstitials) bound by the theme of looking backward in time, finding something positive upon which to build, and moving forward. In that spirit, we brought closure to music dating back as far as 2006, and wrapped it up in order to launch into a new decade.

The first day of spring felt like a fitting day to put this out. The music is available on all platforms and you can pay what you’d like at this link. Why pay? A portion of the proceeds will help recoup the costs of self-financing an album and a portion will be donated to the Hunter High School Music Program for its role in shaping the music.

Thank you so much for listening. If the songs make you feel something, or inspire you to do something you've always wanted to do, let me know: it will make this project a success.

Now, from the beginning:
(click the down arrow to continue)

Thank You for Listening

A note from Max

with Shawn Crouch and the HCHS Junior Choir

I’m never settling to go for broke
Only thing we ever lost was keys but never hope
That’s the ankle we could stabilize as just a way to cope
In a world full of sharks when you’re tryna stay afloat
I dive in baby, call it bravery or crazy
It’s a job just to find time to sleep we never lazy

Hustle like the 80’s for bbs on Mercedes
Different type of grind for government funded babies
Look
It’s time to stack it I’m strong as Serena with the racket
And we bring the noise like we rocking Pata’ jackets
Feeling lavish, moving tax brackets
Without a deep mobb we still coming with havoc
That’s all in, chalice of gin, for the win
We only want equality for all our friends and kin

Time is of the essence in this golden era
Something that I understand now more than ever
Jet blue for the weather when I change endeavors
Always fly like I was born in feathers
I got the scope to try and shoot for the stars
Come to the range with me
Still playing Whitney with pun my Nipsey
Cuz legends never die they say that we multiply
You and I
You and I, could take over the world baby
This is set in stone ain’t no maybes
Always sounds crazy, until it’s in the grip of your palm
Like napalm, and they wrong, and they singing my songs
Like hey mom I told you I’d make it
Took a little while for ya boy to take it
But brick by brick I found a path and paved it
Iit always takes a while when your goals ain’t basic
And my shit wasn’t ever one of those schemes I’d have dreams
This picture so vivid with the words like memes
JNCO jeans, baggy how my memory leans
One day it’s gon’ be playing on those big screens
One day it’s gon’ be playing on the big screens
One day it’s gon’ be playing on the big screens

(This is Bleecker Street...) 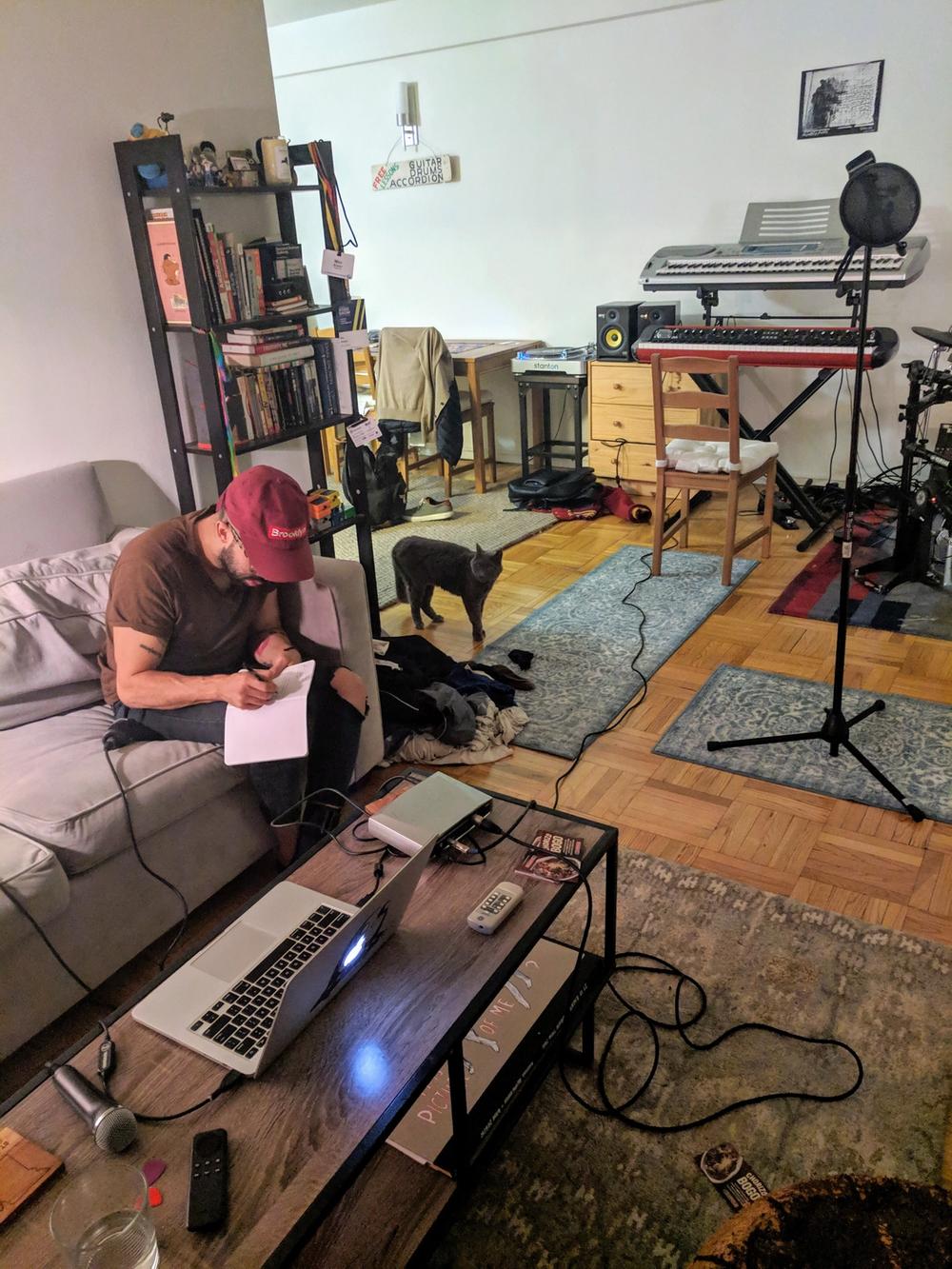 Goodbye
You’re on your way

Stuck In My Head 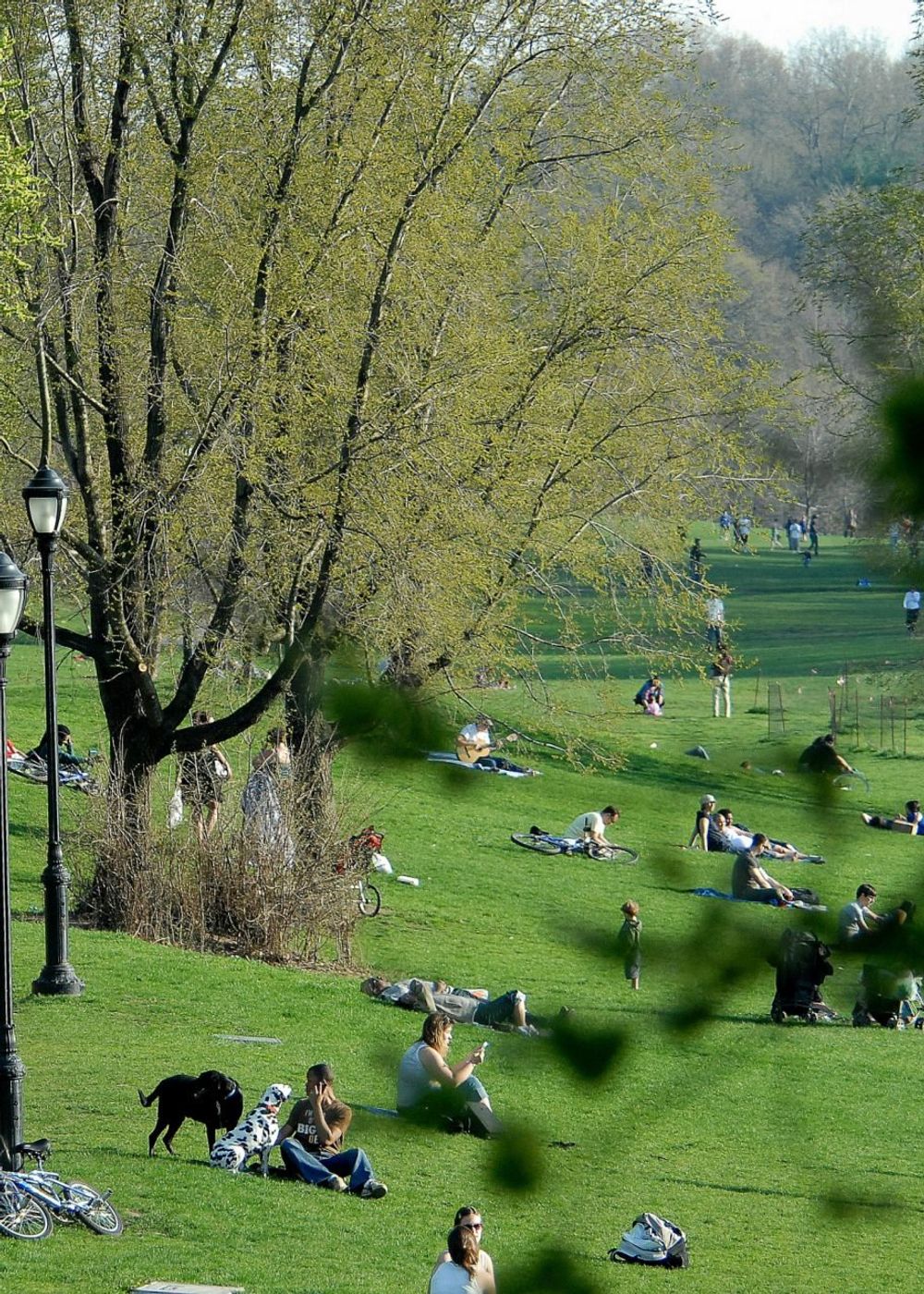 In life and love
You will never know
How the cards will play
With young love you'll find
To keep your hope inside, all while
Avoiding pain
True love has a design
And pray in time
You'll find your way 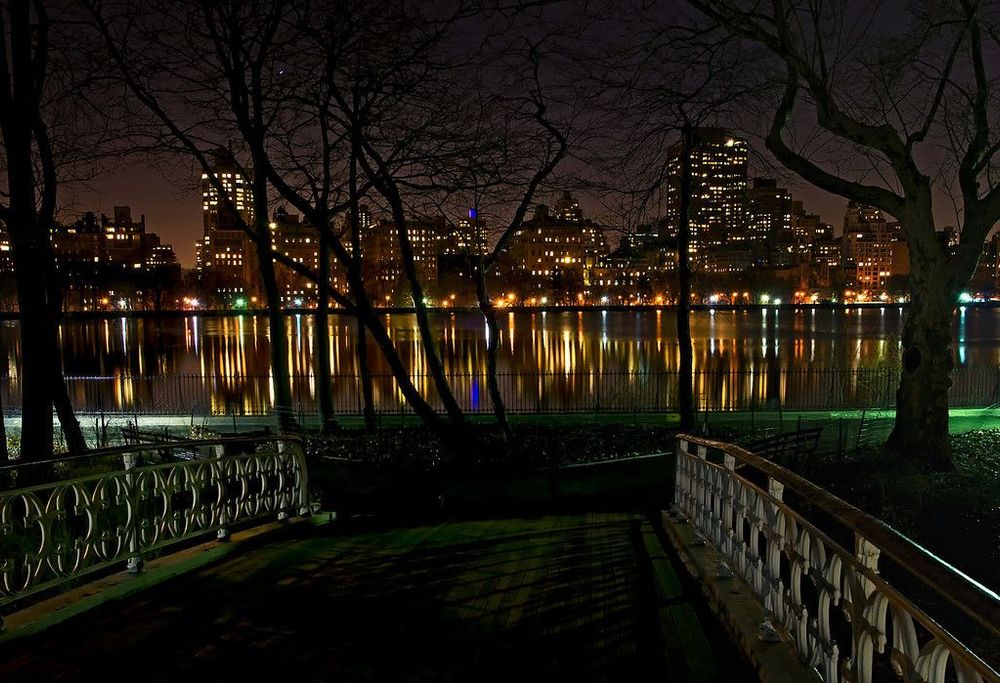 You see me
You see me now
And I ask of you:

The year's have passed
The dust has cleared
And I'm still wondering
Are you near?
I need to know right now

I know it’s better
To have loved and lost than not at all
Believe me baby
One day we all have to fall
The only question that I haven’t found the answer for
I miss you baby could you tell me
Where’d you go?
I miss you please, please tell me

I need to know
Where’d you go?

And I Ask of You